Basenji mix perhaps?
This topic has been deleted. Only users with topic management privileges can see it.
J
J
jaxyboy1201 Reply Quote

Recently adopted Ajax from the county shelter; a friend familiar with basenjis thought he looked an awful lot like one, the vet is wondering aloud, and the DNA test has not yet returned. Any thoughts? Thanks! 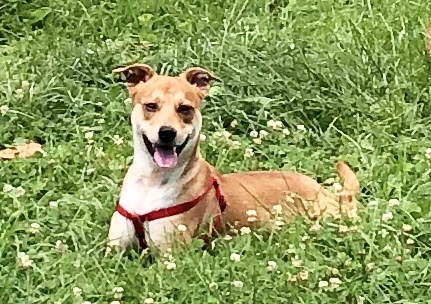 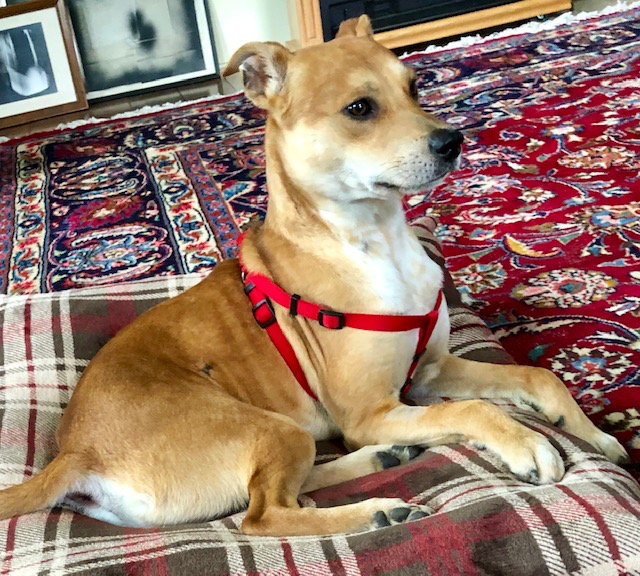 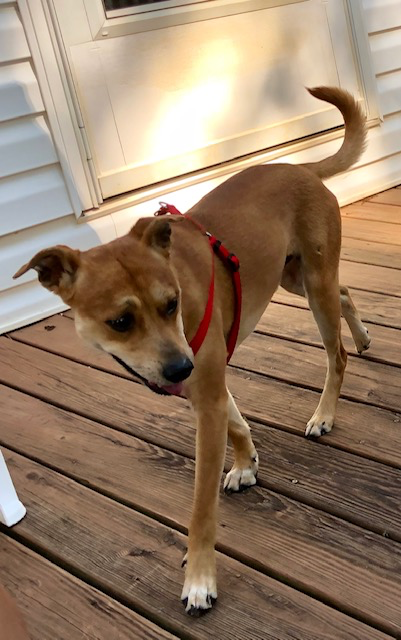 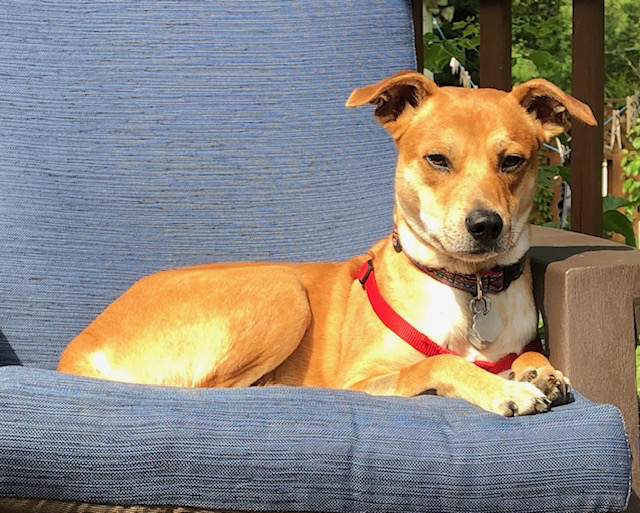 Not really thinking Basenji when I look at him, but he looks like a happy fellow!
I am so curious! Please let us know when you find out!!

He looks a delightful chap and full of fun. His coat colour looks the same as Basenji red/white. You'll just have to patiently wait for the DNA results! Please do let us know your results. I'd be very interested to know.
MorseSA - Accidental matings do happen you know. Jaxyboy101 - In my opinion this post shouldn't have been directed at you. It's so good to know that there are people like you who adopt these dogs. Hugs to you.

last edited by
I
I
Izzy-Bella Reply Quote

Good on you, Patty. I agree. The DNA tells the story. You simply cannot look
at a mixed breed and declare a conclusion.
Several years ago there was an article centering on visual recognition, particularly featuring possible pit bull heredity. There were about a dozen pictures of dogs who all looked like flat-out pit bulls. Almost all were not. So much varied DNA in these featured mixed breeds, and dogs with extreme pittie features had no pit bull DNA at all. Fascinating. Meaning probably in the other direction that some cute little guy like yours can contain Basenji DNA, whether the arrogant purist breeders like it or not. Basenjis are notorious escape artists. In a previous Basenji group that I belonged to, there were at least two rather notorious and egregious escapes. One involved a dog entrusted to a breeder for mating purposes. The dog escaped and was never recovered. Egregious irresponsibility. The other escaped during a family trip and was missing for weeks. Fortunately, it was recovered safe and sound, but who knows what sexual havoc it wrought during its adventure.
Let us know what the testing reveals. I hope there is Basenji in there somewhere.

My B mix DNA doesn’t have Basenj specifically but they are in the 25% group DNA. His DNA showed he had 62.5% long haired big dogs and he’s short haired medium size at 32 lbs. Our Beagle mix with clear beagle markings didn’t have beagle listed either except in the same 25% group DNA but the 50% Am Staff was spot on.

I've had two purebred basenjis and now have what I consider a basenji mix--not confirmed from DNA testing. When we saw him at the shelter, we immediately thought he might be a basenji mix due to his looks.

Now after having him for 3 years and observing his looks, his behavior, his awesome speed and a nice yodel, I still think he's a basenji mix.

VERY interesting to read the posts about what other owners have learned about their dogs with the DNA testing.

I wasn't specifically looking for a basenji mix when we went to get a new dog, I just wanted a friendly, mid-sized dog and he happened to be there, looking "basenji-ish".

When people ask me what breed he is, I tell them he's a Mixie, we suspect basenji, maybe beagle, maybe whippet, maybe brittany. Whatever he is, the DNA ingredients created a very nice dog.

I'm going to be different and say that it is possible there is basenji in his background. Weird question, but what does he smell like when he is wet? If a not unpleasant 'wet wool blanket' rather than a "wet dog" smell, he is definitely the result of some basenji being behind him. (If he smells like a dog, you have to look for other basenji traits, which might be there.)
The reason he makes me think of basenji is that if my very first basenji had not been spayed, and got out, and bred to some non basenji dog, he could be the offspring. She was not basenji beautiful, but her 'always trying to make us laugh,' and cry, and all her basenji antics, made us love her, whether we wanted to or not. (She was definitely pure basenji)

I too own a mixed terrier who appears to be part Basenji (both coloration and vocalizations). Hope to get DNA test done eventually. Can anyone weigh in on water drinking and affinity for warmth being Basenji traits? Rosie loves to lie outside the back door in 75 - 85 degree temps, in the sun, panting. She has access to shade but doesn't choose to lie there. I worry about her in the heat (only leave her out if she wants to stay and then only for 15 - 20 minutes). Usually if she is out without me on any given day, she wants back in to be with Momma. When the A/C is running in the house and it's nice and hot outside, she will stay there until I force her into the house. Then, unlike any dog I've ever owned, she will not go get a drink of water. She seems to only drink a couple of times a day (i.e. infrequently). Are these normal Basenji actions? She is approx one year old, adopted two months ago. She is a delight to own!! 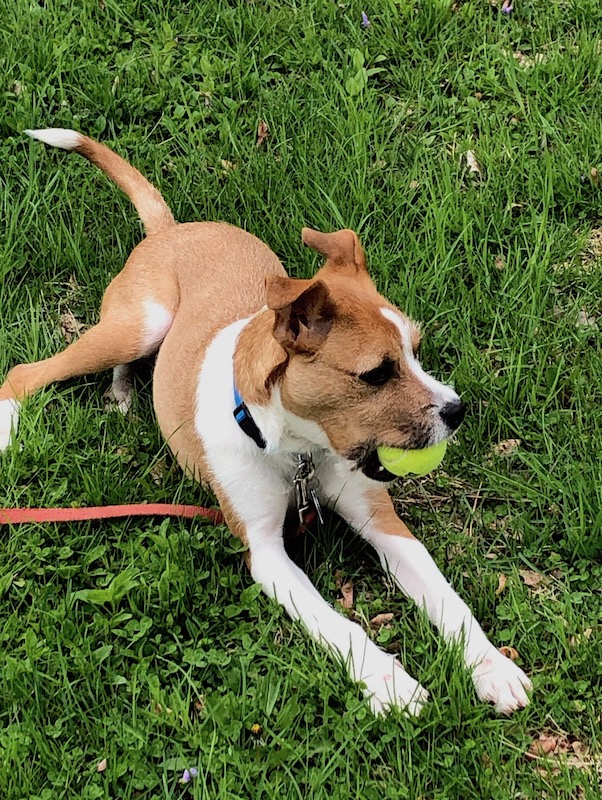 @jerseygirl01 I do "see" Basenji in this one. Not pure, but it's there. The coloring, the legs... Let us know what the DNA test reveals, I'm always so curious!