Tony, the rescue
This topic has been deleted. Only users with topic management privileges can see it.
J
J
jeheiple Reply Quote

We just adopted Tony today and he was listed as a Jack Russell terrier. I think he’s a basenji mix...the ears, the coloring, the stance. He shows wrinkles on his forehead when alert, but his tail is absolutely straight. He mostly keeps it tightly under his legs, curled to his belly, but straight behind when he’s relaxed. He’s been very stressed according to the shelter. He came from a kill shelter in Miami, Florida to Iowa 5 weeks ago and has been housed with a lot of barking dogs at the shelter. He was adopted on Friday and returned to the shelter Saturday because the family said he wouldn’t eat or drink and just went and hid. They barely gave him 24 hrs to adjust, but their loss is our gain.

He’s very timid and quiet right now, but brightens up immensely when we go outside for a walk. We haven’t heard him vocalize yet.

What does this group think? Do you see basenji? 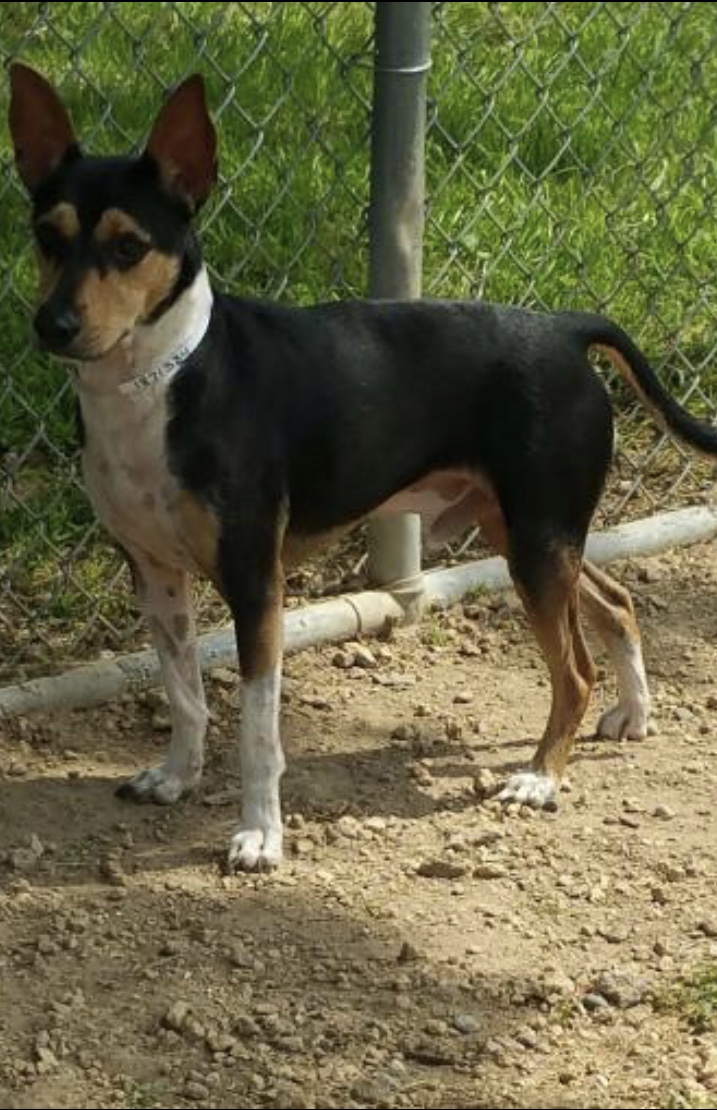 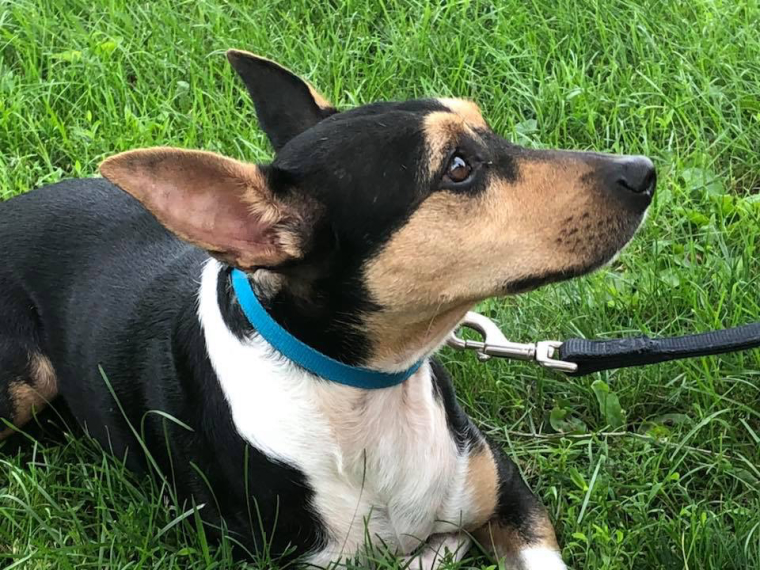 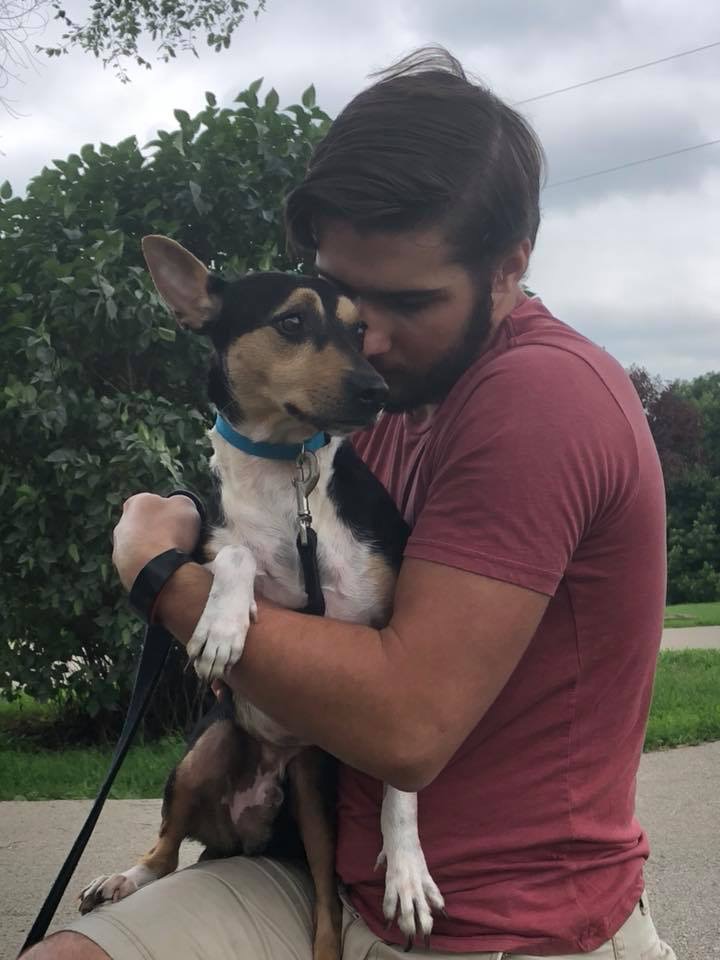 I definitely see basenji! Maybe part rat terrier. Who knows what he is mixed with, give the puppy some time and he will settle down. My boy took some time but he loves mummy he just needs some bonding time. He’s too cute.

Could be Basenji, most likely however that it is a Decker Rat Terrier or a Rat Terrier, both used Basenjis in breeding years ago

Looks part basenji. Without a dna test, you can't be sure. There is a terrible puppymill in Florida who had bred a lot of basenjis and basenji mixes. I suggest you get him tested for Fanconi as many of this guys dogs are carriers or affected. While not greatly likely that your dog could be a mix and affected, with him breeding mixed to mix, it is possible.

I see a very sweet dog who likely has a lot of love to give. No doubt he'll need some time to adjust. It's likely he'll never be super outgoing but that's not a huge deal. We had a girl once who was timid around people (fearless with other dogs). I'd joke by telling people she had just met, and was very wary of, that she had been abused as a puppy. When they'd ask what happened, I'd tell them that as a puppy she had gotten chicken rather than beef -- which was actually the truth. The point being that some dogs are naturally less outgoing than others.

Really was never a problem. Unless you're showing, your dog doesn't need to be uber tolerant of being handled by strangers. You might want to think about using a crate. Might help keep him calm and spare you some chewing or mistakes during the adaptation period.

How old do you think he is ?

I think Tony looks to have a lot of basenji in him. I found my first basenji at the local humane society. We thought she was deaf for the first 4 days because she didn't react to people or sounds (not even a potato chip bag). She turned out to be the most wonderful, loving creature who turned me into a basenji fan for life. I have pulled many basenji from shelters and can guarantee that the dog you see now is not the same dog he/she will be in 6 months. I absolutely love your comment "their loss is our gain". Give him time, love and the best quality food you can afford. Tony will blossom. Bless you for giving him a good home.

OMG - I definitely see Banjimin him. He is beautiful - how lucky is he to be in a new happy family!

He looks like a love! We have a rescue that when we got him we almost thought maybe we made a mistake because he would growl and bare his teeth if we came near and was very standoffish. However, we just gave him a ton of love and attention and now he is the best, most loving basenji boy you can imagine!

If you take it slow and work with him he will come around.
It can take quite awhile for him settle in.
We have a Basenji from the MO. Puppy mill
We have had her for 3 years and see improvements each day.
Good Luck he looks like a nice dog

last edited by
B
B
Branch Reply Quote

So wonderful of you to rescue him....I rescued my boy at 2...he was awful! But with a lot of patience and consistent training and love he has become a wonderful boy!! Now 10 years old.
Good for you and him!

Your Tony looks like a ‘Decker Rat Terrier’. Someone else mentioned this as well. The ‘Decker’ Terrier is a specific breed of dog. I had an encounter with one several years back. And yes, there is basenji mixed in, so you found the right place!