Tillo brags..
This topic has been deleted. Only users with topic management privileges can see it.

Today we had an international show in Berghem. Tillo did well.

He became first in youthclass with an Excellent and Reserve Best Male, earning his fourth JCAC and his second Rec-CAC.
Judge was Mr. N. Huber from the US and this was his report:

Some pics (I wasn't wearing the flip-flops when Tillo was being judged..:o) 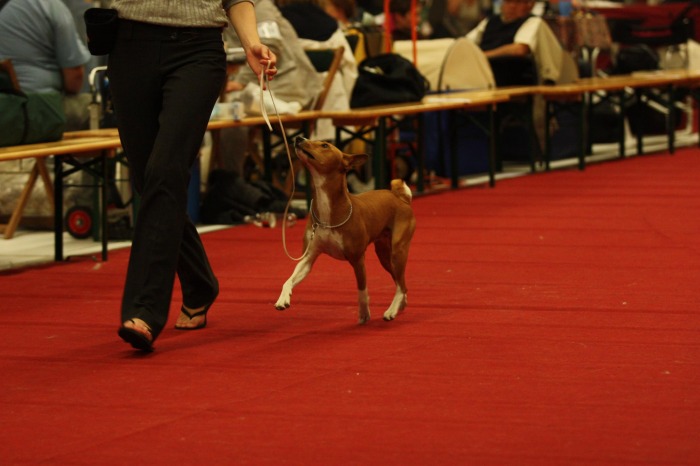 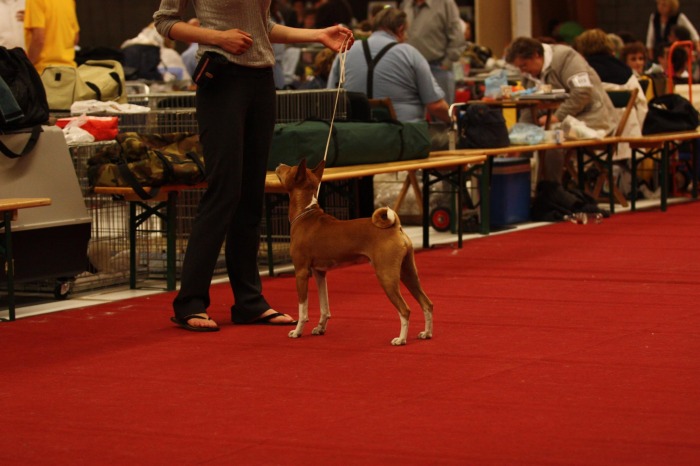 Tillo in a hurry.. 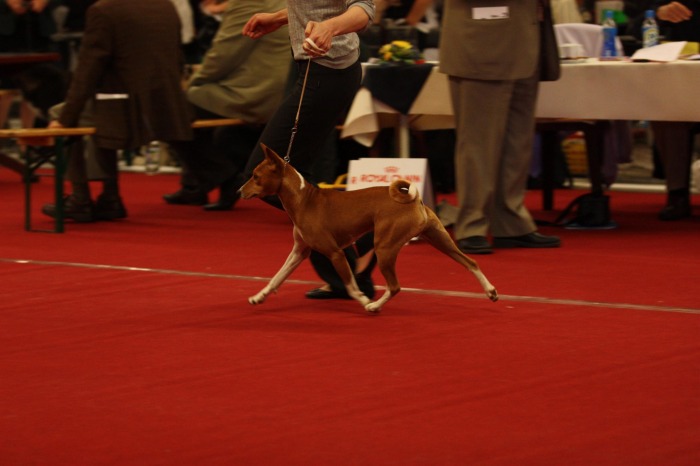 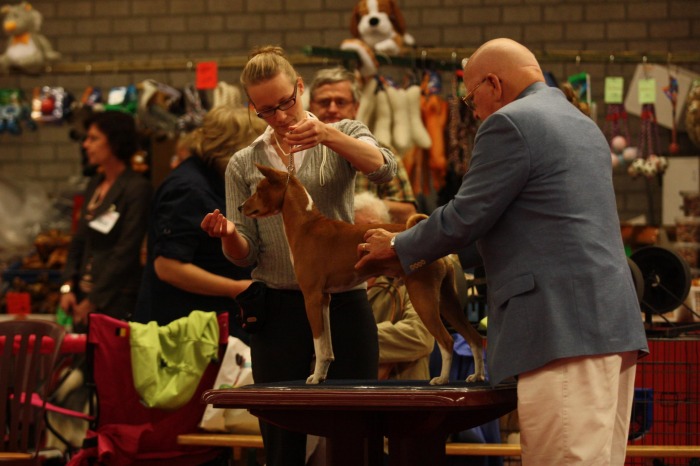 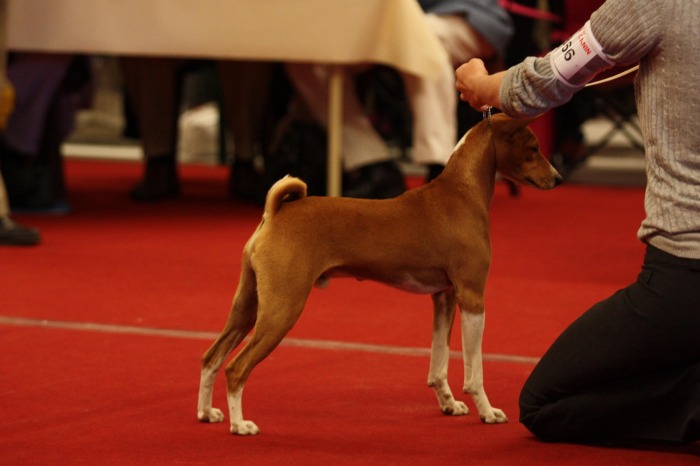 Last Sunday we had a show as well. It was a young dog show (9-24 months). Tillo did ok. He only had some trouble with two of the male judges, because he was full of adrenaline.. there was another dog in the ring going absolutely crazy towards his neighbour.. The judges weren't allowed to touch Tillo's testicles after that..:rolleyes:

This didn't effect his placements though. Tillo was first in the first round. Second in the second round. Didn't need to enter the third. Was first in the fourth round (being judged by the two male judges he growled at :eek:) and fourth in the fifth round. Second in the sixth round and in the seventh round he needed to be placed sixth to go the the next round.. but he was placed seventh.. We couldn't care less.. because that was SIX hours after we entered the first round…...... 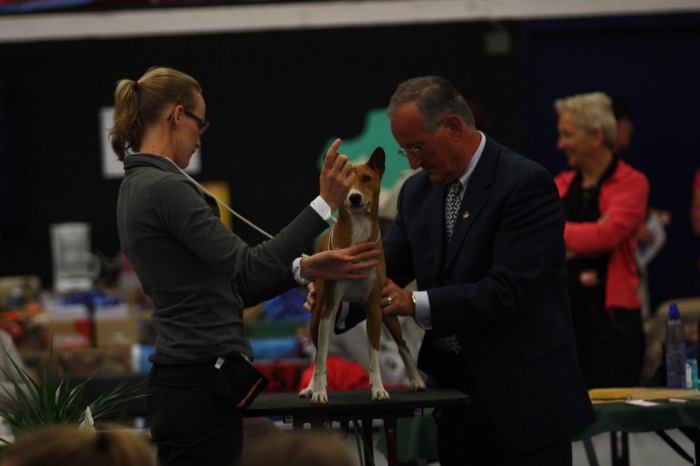 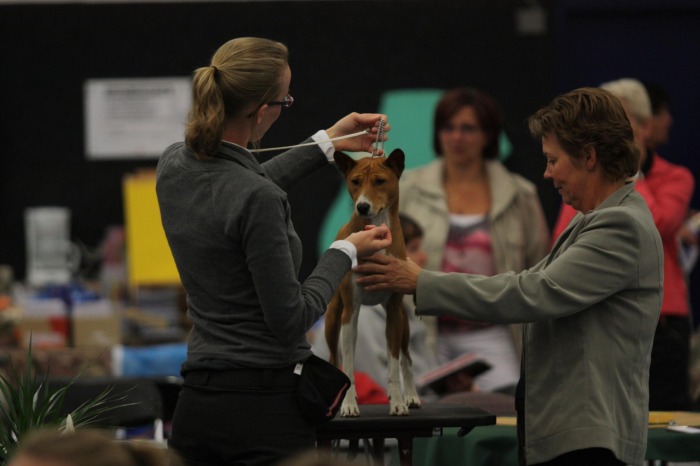 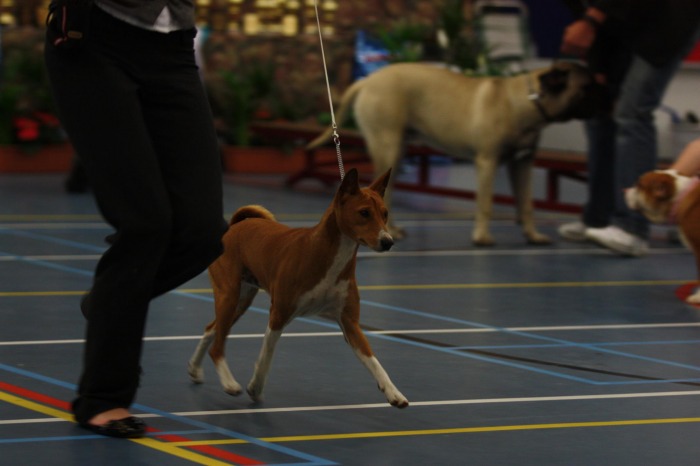 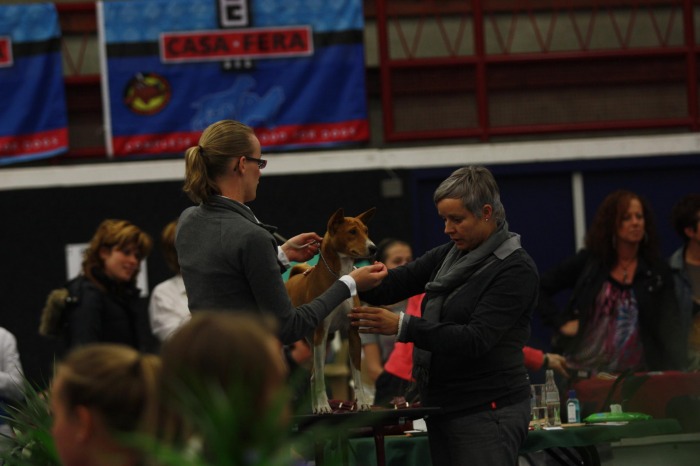 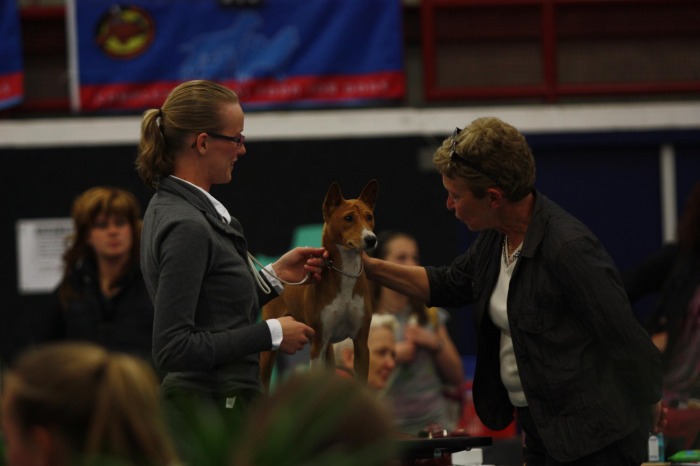 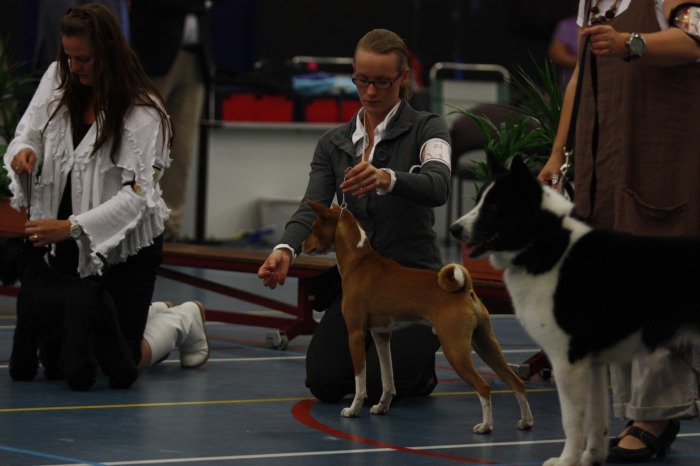 I'm glad we have a break from all the showing now…. :rolleyes:

Well done Tillo, enjoy the break! There are some lovely pictures there.

To err is human to forgive is canine

Well done Tillo and you:D He is looking nicer every time I see him:D

As usual, Tillo is beautiful. Berghem, where is that?

As usual, Tillo is beautiful. Berghem, where is that?

Thank you. Berghem is in the Netherlands. Try maps.google.com

Thanks Janneke, I was wondering, because I grew up outside of Berghem, Sweden…and it looked so familiar, but now I know.

Congrats! The lovely Tillo does it again!