Basenji's home alone uncrated
This topic has been deleted. Only users with topic management privileges can see it.

He does good, but they are puppy proofed completely. Separation anxiety when he’s home alone is his biggest issue right now. 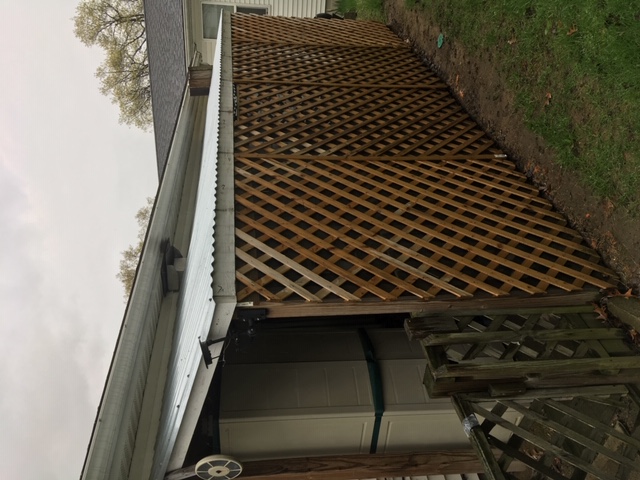 We live in Massachusetts so we experience all four seasons. The "Poop Station" is approximately 7ft X 20ft. It has wooden lattice which is screened - this allows for aeration yet it keeps the rain/snow/leaves out. 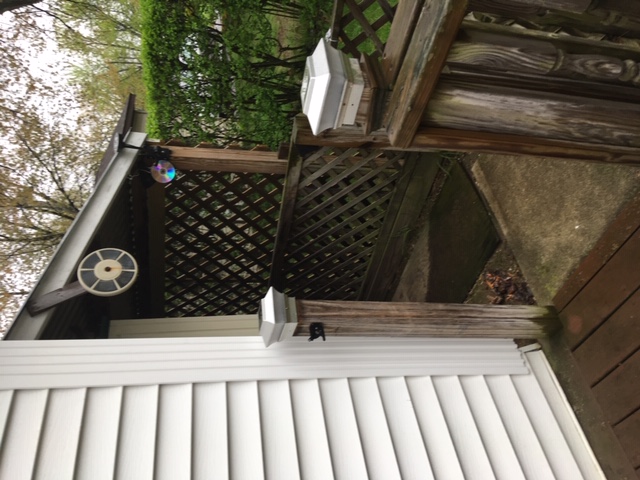 There are several solar lights on the deck and inside is the entrance of the "station" there is a motion deter solar light that lights up the facility if she goes in @ night.

@supertwo
The floor is dirt - I occasionally sprinkle baking soda and rake it through. I will say that my B does most of her bussiness on her walks but she is able to go out the doggie dog and use the "poop station" at any time. This station has been a godsend for me. 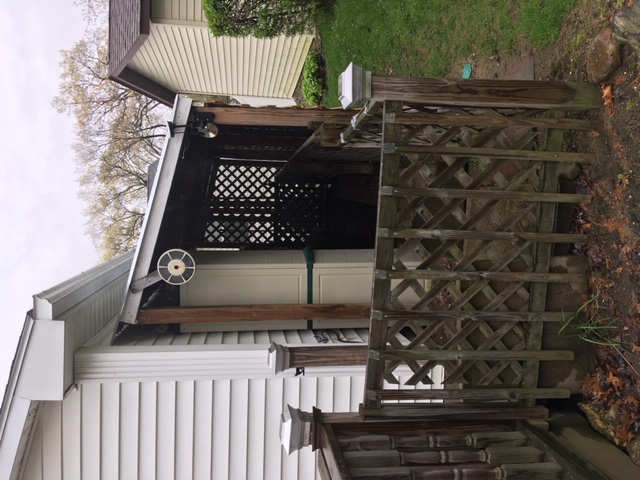 @kembe wow, thank you so much!!

Ate a hole through the wall to get out.

It's also an age thing. At some point, I'll say 2 years old, they grew up and you don't need to crate them.

I wouldn't think of not crating a pup or younger dog. Too many things for them to destroy. I also don't think they mind the crate. Sleeping in the crate on on the sofa, it's more o less the same.

As far as getting a companion, I think that's a good recipe for partners in crime! LOL

That's what I have ! half doors between the kitchen and the rest of the house. The Basenjis stay in the kitchen with access to a large garden, until evening when they are invited to sit on laps in the lounge.

Only trouble with that was that Deedles, when 8 months old, realised a bitch we had just rescued the day before was in season. Her previous owner hadn't told us. The Dastardly Deed was over the half door and into the bitch before you say 'knife'. (An English expression !).

He obviously knew what he was doing because we kept the resulting singleton bitch and she was Top Brood Bitch in Breed 3 years later !