Hi all, my name is janet.
This topic has been deleted. Only users with topic management privileges can see it.

I am from holland, 52 year old, i am a mom and grandma and i share my little flat with my 4 very very beloved former straydogs from romania koekie, rossu, heros, soso, and two sweet elder sistercats mami and rex
I became a member because of my special soul soso, just lile the others she was found, or actually she found her rescuemama and just followed her, she was little and absolutely adorable. And sick, because of parvo. Her rescuemam who is also a vet took very good and loving care for her and nursed her back to health. Within days the little girl with big ears and paws and a huge personality became the leader of all the other 5 adult males within the care of their rescuemama, they all loved and cared for her. When you say corgi well you see soso immediately, but that's not all, we know, we did never met a doggie like her, she is... Well she is soso. She is with me since summer 2017 , i love her to death, the first year almost felt for me like a living hell sometimes, but i promised her we would make it, she is extremely strong on her short legs, she has massive teeth and muscles and she can make jumps sometimes you think she is flying, the first year she was so restleas when the darkness came outside, she isboften nervous when she sees other dogs outside, she is absolutely tender when someone is in pain ans when we find a deas little animal outside she is so gentle and tries to put leaves over it with a serious look in her eyes. She can bark, you're heart stoos when you don't expect ot because it is so loud, but she has a whole range of other sounds, she is always'talking' to make you hear what she wants. She is very smart and thickheaded, and very independent, at the same time she does not want to leave my side, she is aware of problems before anybody else and she makes sure help will be organized
Because the first year was so tough for both of us i have often wondered what doggies her parents and grandparents where, we will never know for sure i think. One day i came by a picture of a basenji and it was just like i watched soso because of his eyes and the way he held his head,
Now whe have worked it all out together and i am really thankfull fotlr her to came into my life,
But i still often wander where some things come from, like her unbelievably strength
And then i came here and i thought well maybe i can learn and share, and i hope that it's okee

Can you show us pictures?
Would like to see your fur babies

@2baroos, yes i want to but it did not worked from my phone so now i want to try from my pc 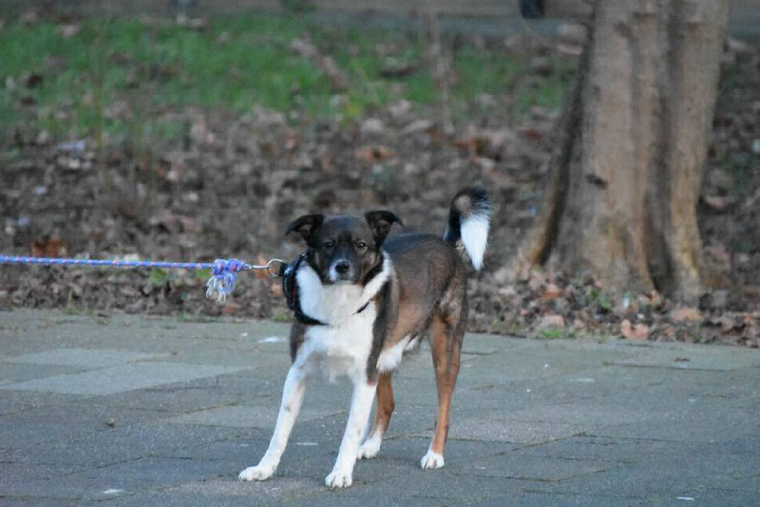 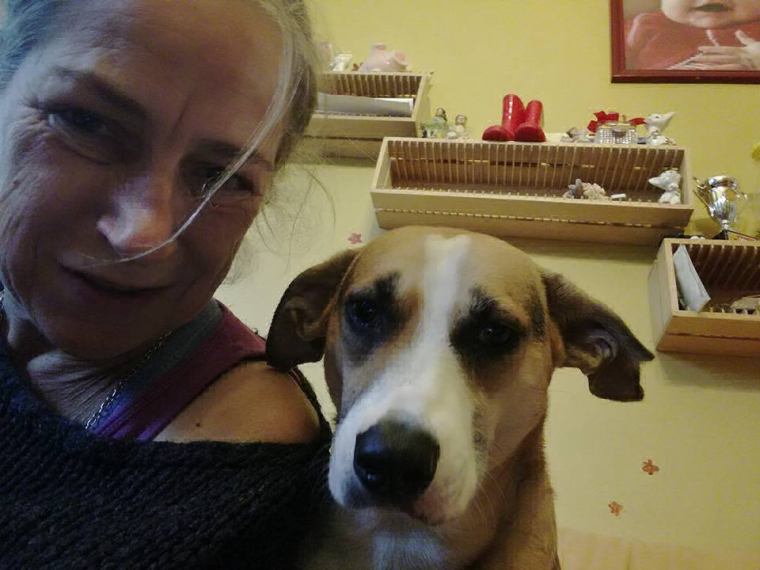 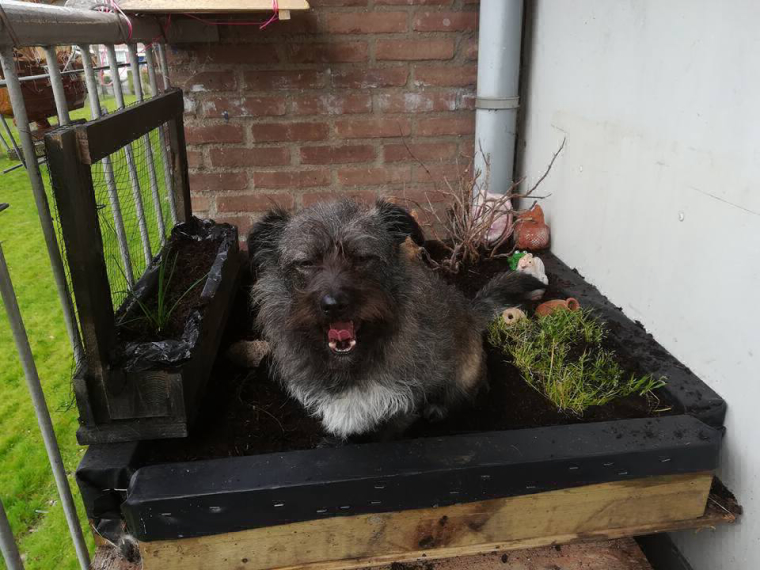 well i finally figured it out

@janetsoso
Dear Janet,
Hello from Florida.
ALL your doggiefriends are adorable! So glad to hear you rescued them. Your Soso has a very basenji looking head. Sounds like she may have a fair amount of basenji behavior too. I'm glad to hear things are easier after the first year (she has trained you well...).
The most important thing is that she is yours and your are hers. Thanks for rescuing and posting the pix.

Soso looks so cute ! Obviously has a mind of her own - she could have some Basenji in her but does it matter ? You are doing sterling work with all these lovely furpeople.

May you enjoy them for many years to come !

Hi Janet!!! I'm Nancy and Binti is my black and white Basenji. Your dogs are ALL so beautiful and Soso does look like she got some Basenji!!! If so, she will keep you laughing at her antics for the rest of her life. Glad you and the pack are all happy together-that's the BEST!!!! XOXOXO