Basenji Mix Chihuahua What to know
This topic has been deleted. Only users with topic management privileges can see it.
O
O
olivemarie1212 Reply Quote

Hello everyone, new to the forum and is looking on rescuing a dog this week. Are there anyone here that owns a basenji chihuahua mix? He looks really sweet and the kids adores him. He is about a year old, house trained, and good with kids! What should we expect from a mix breed like this? He is about 12lbs. Thank you!

@olivemarie1212
Can you provide us with a photo?

If you're lucky, he won''t bark (basenjis don't) No offense meant re chihuahuas but they sure do bark a lot! Seriously, I think it would be pretty difficult to tell you what to expect from that mix. It all depends on what characteristics you recognize from each breed. I suggest that you read up on both breeds

I have a basenji chihuahua mix! Or at least I’m 98% sure that’s what she is haha I think it’s different for every dog but in my experience they can be love-able stubborn brats. Our dog was also a stray so we struggle a lot with her having a high prey drive and intense reactivity when she sees other dogs on our walks. Idk if this has to do with the breed or just the lack of socialization as a small puppy but training these out of her have been VERY challenging. I also don’t recommend if you live in an apartment or no backyard. My dog has a high energy and gets bored really easily. Hard chew toys are a must for us as well. She’s a good and sweet dog who I think will get better with age and more training, but these breeds really can be a handful! Hope this helped

I have a basenji chihuahua mix and he only barks when other dogs pass by the yard otherwise he is very quiet. Frequently he makes the classic yodel sound when he yawns. He has proven to be very difficult to train and is quite stubborn. If you scold him he will growl at you. He loves children and is very attached to me. He loves the cats, could care less about squirrels and is quite the bird killer. He is very much a home body, he happens to have a large fenced in yard and runs the fence line a lot. He is a very fast runner. He doesn’t like to go out too much, makes him anxious. We went camping once, he hated every bit of it, but he did love hiking.

last edited by
B
B
brindlebasenji Reply Quote

I had a little chihuahua living with my two basenjis. She was not a barker. I think she bought into basenji culture.

She did on occasion howl like a little coyote, choosing to sit on the arm of the sofa to do so.

@brindlebasenji said in Basenji Mix Chihuahua What to know:

I think she bought into basenji culture.

What a smart little girl !

I haven’t done a dna test on panda but I think he is a jack russel basenji Belgian shepherd mix... he has a lot of basenji characteristics, ornery, vocal, hates water, growls when scolded, actually he growls a lot but it’s not so much aggresive as it is just the way he talks (I think), very smart but generally does whatever he wants, lucky for me that doesn’t include running away despite the lack of leashes in his life.. he’s mostly good with other dogs and cats and babies although he can occasionally get territorial over food and toys, allergic to fleas and always itchy but very fast, despite being a slightly overweight 65 pounds... the only problem is that everyone tells me he is definitely a cattle dog mix, however I knew his parents and neither seem very cattle-like to me. 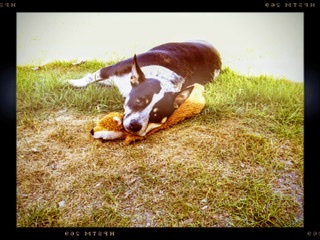 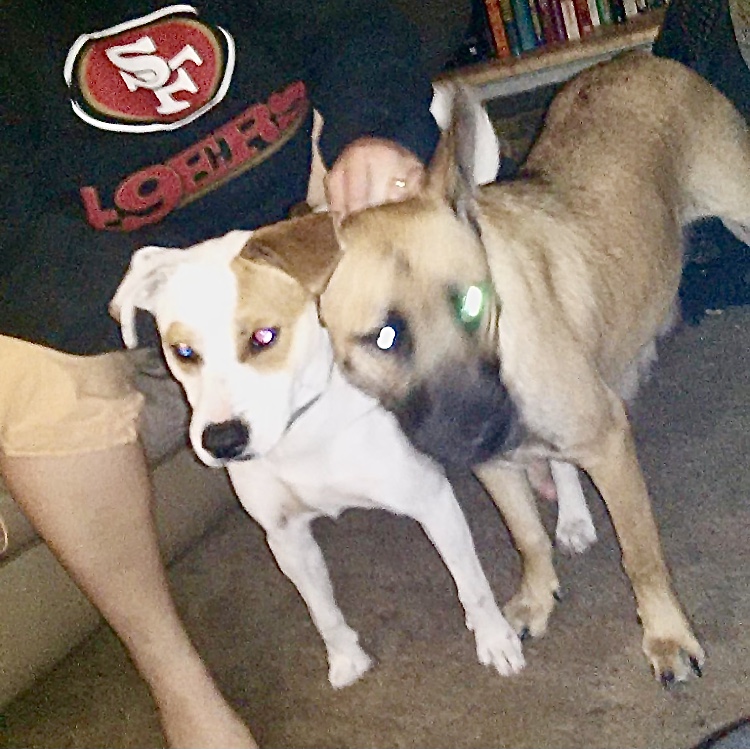 @roguejyme said in Basenji Mix Chihuahua What to know:

the only problem is that everyone tells me he is definitely a cattle dog mix, however I knew his parents and neither seem very cattle-like to me.

Ignore them and carrying on loving Panda. He looks very lovable to me !

@roguejyme said in Basenji Mix Chihuahua What to know:

wait, wait, wait.... is your dog part Basenji? Cattle dog? Jack Russell? You know who his parents are, so... he carries their genes. Do you suspect that you don't actually know who the parents are? If that might be true, then consider doing a DNA test. But if you are confident that those are his parents, then you already know the answer. Enjoy him for who he is. Yours.