Can't Find a Basenji
This topic has been deleted. Only users with topic management privileges can see it.

@elbrant I think for her early post, she is in UK

Different person. I separated this into it's own thread to avoid confusion... Although they may both be in the U.K.

@elbrant That was the impression I got - both in UK

What I'm trying to say is that you need to contact breeders expecting to have litter in the fall, and get on the waiting list.

(Getting on my waiting list usually involved paying a bit of the eventual cost to 'reserve' that spot. If someone later decided they did not want one of mine, the money was returned when that spot on the list was again filled by another - the money was always returned)

@rugosab We did exactly the same except that no money changed hands. We tried to make friends with, and at all events establish a good relationship with, people who came to us for a Basenji puppy. Marvin died over 4 years ago and before that we didn't breed a litter for about 8 years. None-the-less, since end of March 2020, I have had 246 emails along the lines of 'we have decided to get a Basenji puppy' - or we have decided a Basenji is the right dog for us.

I have painstakingly replied to every single one, trying to explain the current situation, suggesting getting onto a waiting list and supplying a list of Breed Club secretaries so these people could find a breeder and get onto a waiting list.

It was obvious from over half the enquiries that the only thing known about a Basenji was that they don't bark ! A vast majority of them I never heard from again. Either I successfully put them off the Breed or they felt the wait and the process of obtaining a puppy would be too onerous and maybe another Breed would be easier.

Some have engaged with me in correspondence and some of those have visited & made friends with a breeder and obtained a puppy. Since this last winter's crop is now well and truly dispersed, the more patient families are now visiting me and the boys to 'get the feel' of a Basenji. The ones I really like are being put in touch with breeders and getting onto lists for next winter.

Looking through the Kennel Club's lists - 40 Basenji puppies to be registered in a year is at the top end of normal in this country. This year there were 84. But even they wouldn't really scratch the surface of people choosing a Basenji - and I am sure if I, who no longer breed, have received such interest, enquiries to current breeders will multiply my 246 by quite a few.

It was obvious from over half the enquiries that the only thing known about a Basenji was that they don't bark !

That and they're hypoallergenic, don't shed, clean themselves, and don't smell. Read all that recently in an online article and nearly spit coffee out my nose. Took a big ol' whiff of Logan to check... 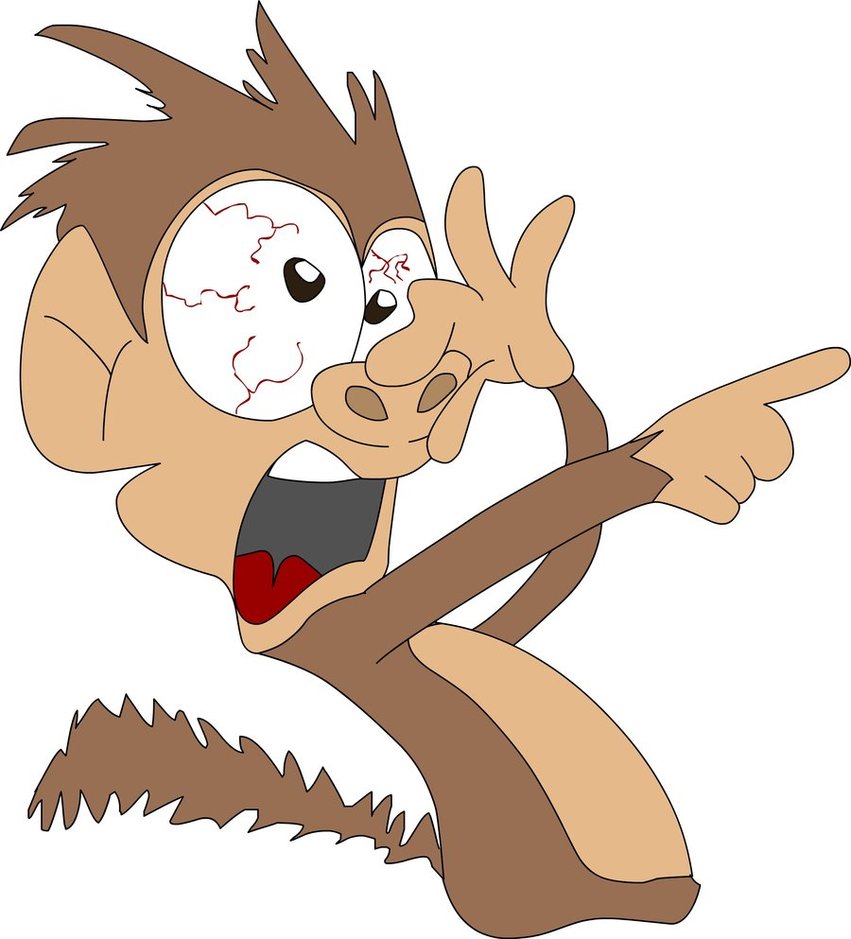 @jengosmonkey That wasn't paramount in the enquiries I am still receiving. You and I both know these are things people ask about but in the emails I have been getting, barkless is the thing the majority of people mention. I am talking about personal experience of actual 2020 enquiries for 'pandemic puppies !'

That they are small and intelligent came second. Almost no-one mentioned hypoallergenic and very few spoken of self cleaning.

@zande It's funny... We always walk Logan and Sparkle together and constantly get compliments, which is really fun. But, then we almost always hear "Isn't that the dog that doesn't bark, shed, or smell?" I kept wondering "Where are people getting this from?" They get it online. It's all over the freaking place.

@jengosmonkey I get mostly comments that the boys are beautiful (which they both are !) followed by but what ARE they ?. Then exclamations about their speed.

Over here people are proud if they can actually recognise they are Basenjis, although they seldom pronounce it correctly. Their attributes are a closed book to most people.

There is a whole world out there . We lived in Hawaii when we got ours. N.Z for $2,000 He was worth it. Most of the cost was the air fare.