Post Lymphoma GI Issues
This topic has been deleted. Only users with topic management privileges can see it.
T
T
toeloop840 Reply Quote

Our 3 year old pup, Watson, was diagnosed with GI lymphoma around 7 months ago. After 5 months on the CCNU protocol, he was declared to be in complete remission. Watson has been on the same diet of high quality grain free dry food once a day, and raw 100% meat (variety of beef/chicken/organ mix) once a day. He has been on this diet his whole life, and never had GI issues, aside from the month or so before/during his diagnosis.

About a month ago, Watson presented with new symptoms - chronic diarrhea that is 100% liquid (although he had diarrhea during the lymphoma diagnosis, it was never quite this bad). He also has a lack of appetite and occasional vomiting. He was diagnosed with a functional ileus which was treated with prednisone/metronidazole/cerenia. Although he seemed to make a full recovery within a week of starting this treatment, unfortunately that is no longer working, the diarrhea and lack of appetite has returned, and he is extremely lethargic and uninterested in most activity. We've been able to "trick" him into eating by offering new varieties of foods he's never had before, but we are running out of options. He has been to the vet for multiple ultrasounds, bloodwork, etc. The lymphoma is not back, and everything else appears normal.

I know it's a long shot, but has anyone had anything similar with their B? We can't afford to keep going back to the vet for more ultrasounds just to be told that everything looks normal, but something is clearly wrong. 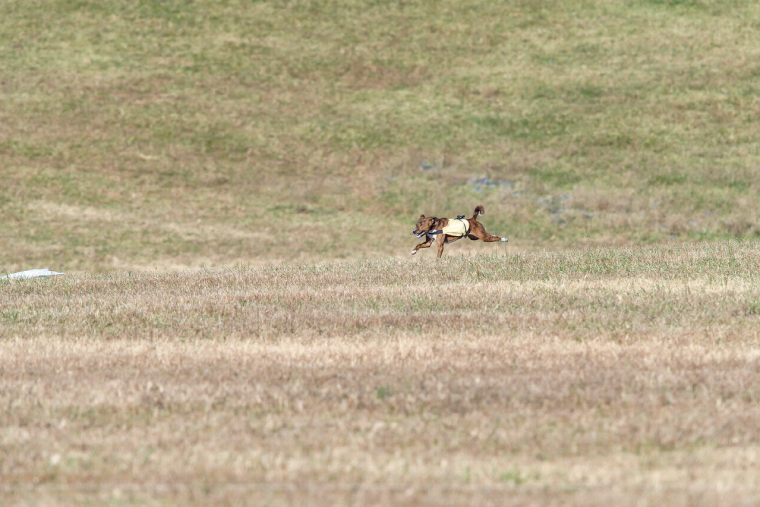 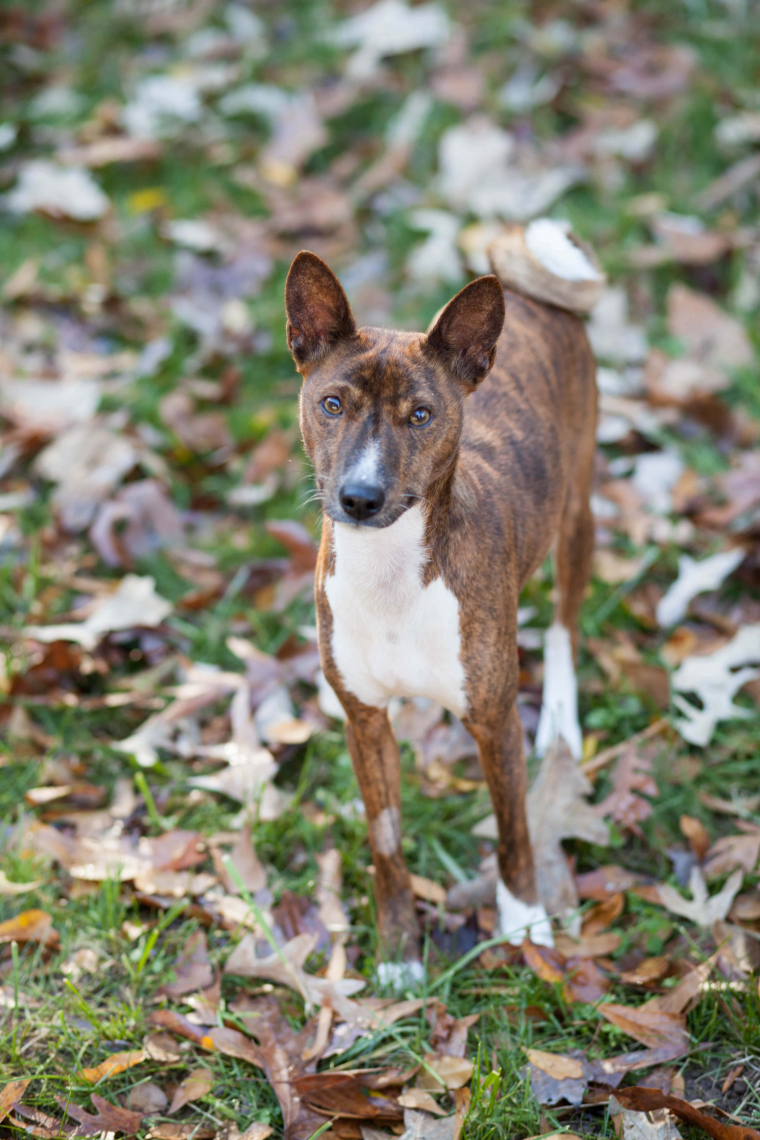 @toeloop840 - Sorry to hear about all these issues.... Have they tested him for IPSID (form of inflammatory bowel disease IBD). Or Pancreatic insufficiency (EPI) Biopsy is the only reliable way to diagnose IPSID. Here is a link about EPI-http://www.epi4dogs.com/

Here is a link about Basenji Health Issues
https://www.basenji.org/PUBLIC/BasenjiHealthPages.pdf

I am so sorry about your dog and know how terribly hard it is KNOWING something is wrong and not having answers.

In addition to testing for IPSID and EPI, ask your doctor for a prescription for anorexia. Cyproheptadine kept my basenji eating even during chemo.

I can think of a few issues you might want to talk to an actual canine oncologist expert with. Or if your vet is an oncologist, I'd talk to another one. GI Lymphoma comes back... and their using the CCNU protocol indicates either he was advanced or earlier drugs didn't help. Stats show the average time from treatment to return of the cancer is a heartbreaking 83 days. If your vet wasn't upfront about that, it's unforgivable. Although my dog had lymphoma, it wasn't GI, but yes, we tried CCNU.

What the chemo does is a pretty harsh impact on the immune system. A normal healthy dog can handle the bacteria in raw meat. A dog who has any immune system issues, including having been through chemo, is a high risk for not being able to handle raw. While what you fed was fine before, it could be contributing to his diarrhea and issues now. Getting him on an appetite stimulate (cyproheptadine isn't the only one), off raw meat, and on a (maybe rx) food to help control diarrhea, plus perhaps a probiotic to help him establish normal gut bacteria are things I would suggest you talk to the vet about.

The WORST thing you can do with any animal or Human with Cancer is to feed them food from the Flesh of animals. All meat no matter the species causes inflammation and it also encourages the Cancer Cells to grow. My younger Brother had a nasty Melanoma and his Oncologist told him to eat a Vegetarian Diet. Vegan is better but some folks don't understand what a Vegan actually eats.

The Bovines are given steroids so they grow bigger faster. All of the Animals raised on Factory Farms are given Antibiotics which if we eat the Meat we are eating the Antibiotics as well. A word to the wise if you eat any type of animal flesh you may become immune to all Antibiotics. That is horrible as my Uncle somehow got MERSA which is usually transmitted by Bovines and it gets into the Water. He had to have his right Toe removed because none of the Drugs could get rid of it.

@tanza thanks, I had come across that page before but unfortunately the tests for IBD and/or IPSID are cost prohibitive at this point. Hopefully something will present itself soon so we can figure out what this is.

@debradownsouth thanks for your understanding - sorry you had to go through this as well. I hope your B is doing better now. You’re right, Watson was originally on CHOP but did not respond to treatment. Thankfully the CCNU worked. Since he is so young and otherwise healthy, we are hopeful that he will be on the longer end of some of the stats on the disease - it really is a bad one.

Thanks for the suggestions on stopping raw meat. We’ve heard them before, it’s just a struggle because that seems to be the only thing he will actually eat. We’ve offered various brands of canned food and kibble, and he’ll try each one once, but raw is the only thing he will eat more consistently. When he’s so skinny, it’s hard to fight the urge to give him anything he will eat. But it is worth a try - we’ll cut out raw and add in probiotics and see if that helps anything. Thanks again!

@toeloop840
Sadly we fought it for 7 months and lost her. She was my heart dog and the prognosis was for a year or more but she simply crashed with every new protocol. None of us figured in her autoimmune issues.

Hopefully you can get your dog eating. Cyproheptadine is fairly cheap if your vet will write a script. The other one.. blanking on it.. isn't very expensive either.