@alibobo
She's the sweetest dog that you'll ever meet after you get to know her, but she's very shy and timid I don't know what happened to her in the past but it has taken her a long time to understand punishment. She has those basenji traits of being stubborn and stuff but the first time she tried to pee in the house I took her outside and it was okay. Then the next time she tried to snap on me so I gave her a little tap on the butt (no harder than how you would hit a kids hand if you caught then trying to touch something they weren't supposed to) and you would swear I hit her as hard as I could and she was yelping and running away. I have speculations of her not getting enough attention and maybe being abused in the past because she used to never want to come out of her crate either for hours on end and now she hates her crate. She's came a long way but she's still very protective over my girlfriend and I.

@mrscastro dang that's bigger than my pup by a large margin! Do you have any assumptions of what she's mixed with?

@alibobo the people we got her from said she's a basenji pitbull mix, so she's about 30 pounds and she's a little taller than basenjis are supposed to be I believe 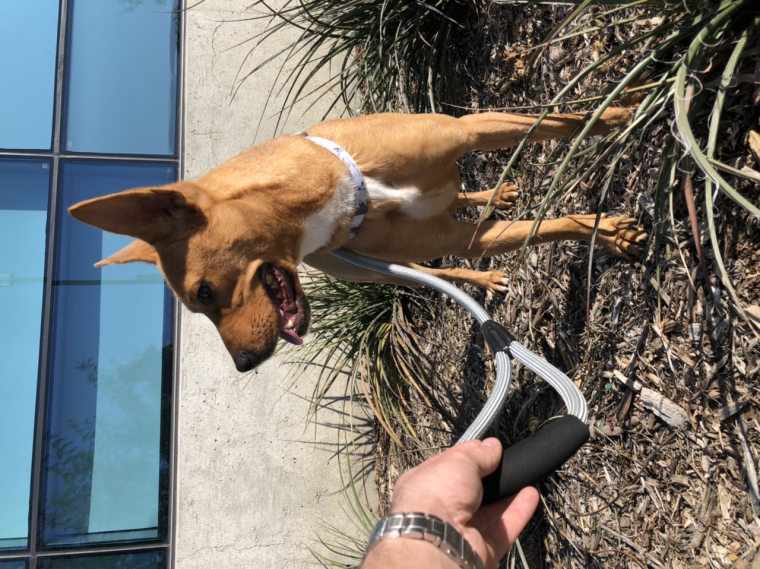 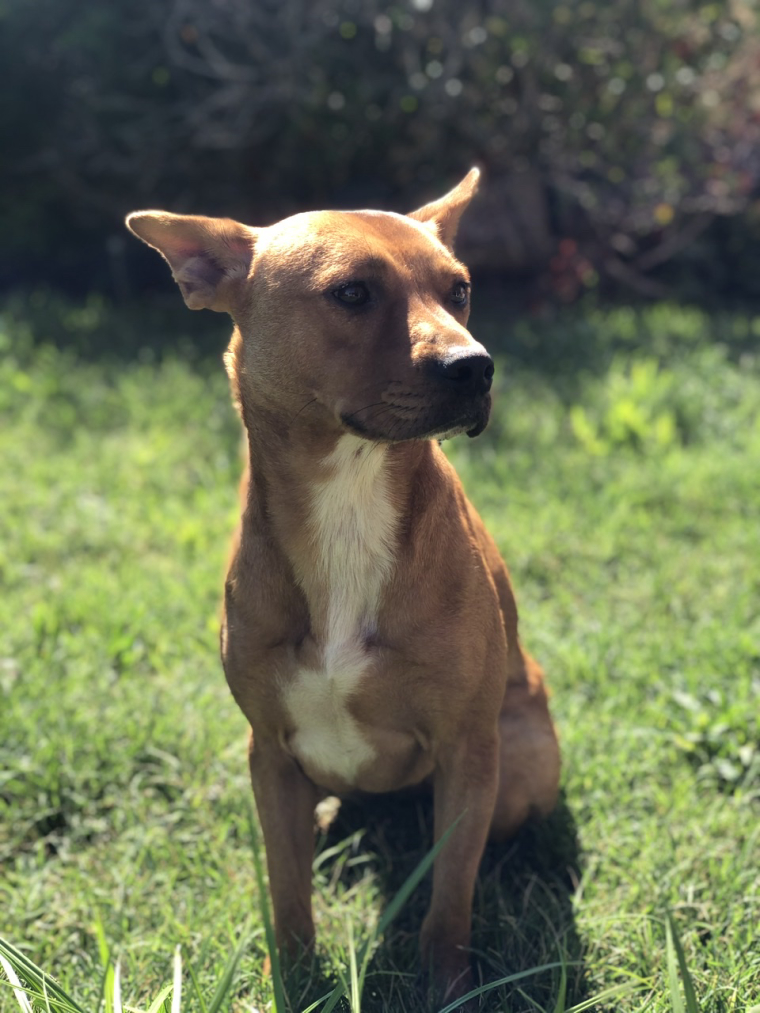