Sorry I was trying to upload earlier and I couldn’t. He’s only 3. 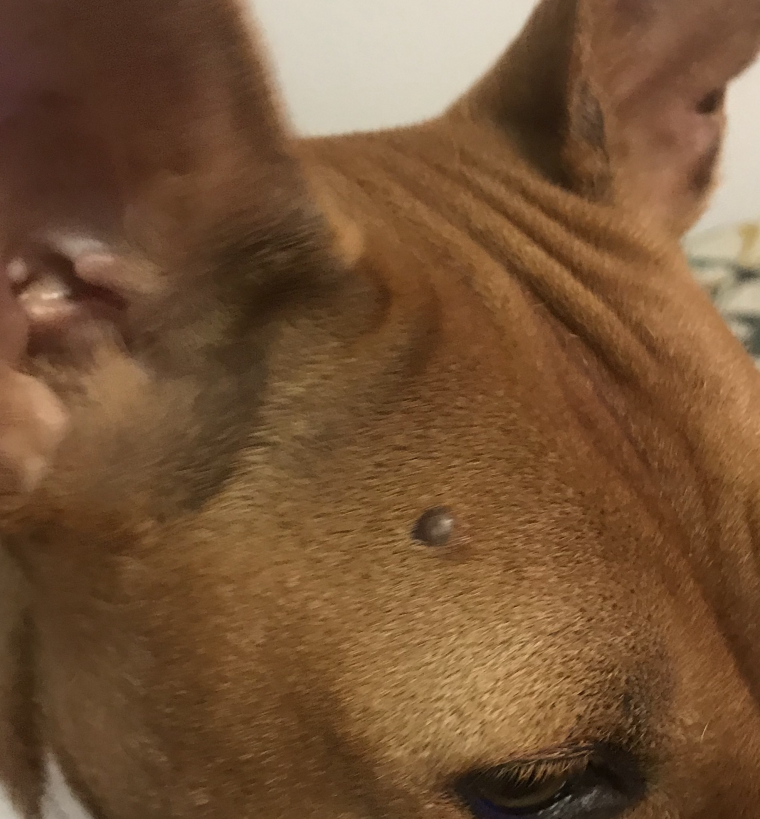 [Hello, just looking to see if any members have ever had small lumps growing on their basenji? It first appeared back in May and he was taken to the vet who said who said they thought it was either a sebaceous cyst or wart. They said not to worry about it unless it got any bigger and changed colour, which it hasn’t. It doesn’t seem to cause him any bother and it hasn’t affected his mood at all, he’s still as crazy as ever. I’m really just curious if anyone had saw something like this, and if there is anything that can be done to clear it up, other than operating? Thanks!

I am also currently living in Burlington. Do you go to the Kings Road dog park at all? Dogs are also now able to travel on the go train so I would gladly travel up to Toronto some weekend if others were interested?

I realise this is a very old post but I have recently just moved to the area and would love to meet up with fellow basenji owners. Mine has never met another basenji since I got him when he was a pup. I currently live in Burlington but planning to move to Toronto in the next few months. Would be great to arrange a meet.