@rugosab lol if Ibis lovingly tried to escape every place he went, liked being suffocated underneath blankets, chased every living thing in sight, chewed shoes to spite you not being home, peed on everything in sight, and stuck to your side like gorilla glue, then Terri is the same way! Thanks for the kind words

. Although, admittedly, he is quite fat right now (yikes) but he was a lot slimmer a year ago. Anyway, I do see how it could be a slew of different dogs cause he’s an odd guy, this one. Thanks for the reply!

Here are other photos for reference: 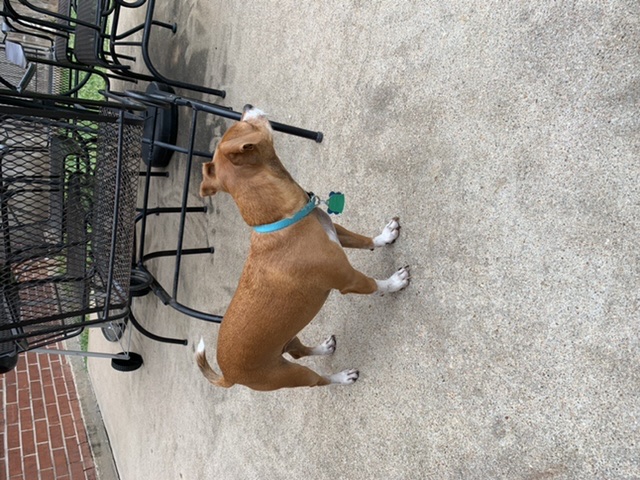 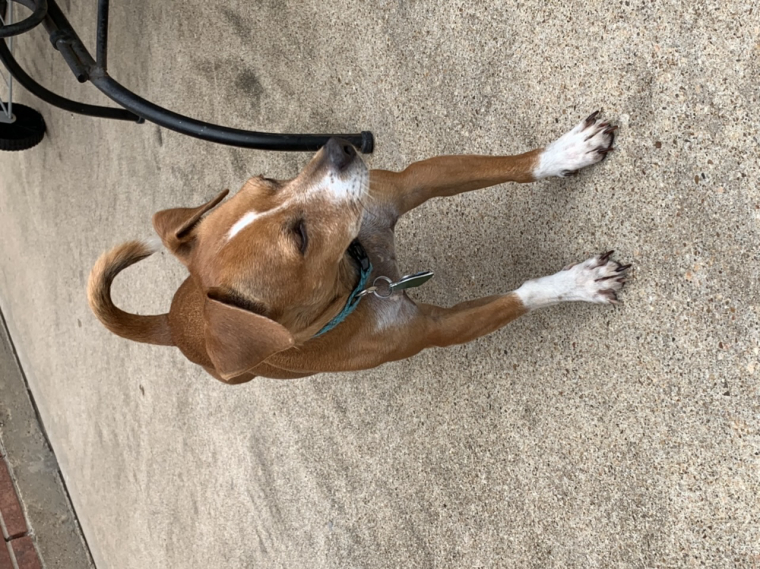 Hi, I’m Natalie:) A little backstory is that I got one of my dogs, on a complete whim, at a local Petco adoption event. He was just so cute and I was told he is Rat terrier/Chihuahua mix, and that’s why they named him Terri lol! Here is Terri:

For the nearly five years I’ve had him, I never questioned this Rat-chi combo he was believed to be, but upon meeting multiple other Rat-chi combos though the years , I’ve just felt he never looked similar to them. I work with dogs so I know how Basenjis are, with all of their quirks. To say the least, Terri is a bit quirky as well. I randomly looked up Basenji/Chihuahua mixes on google and found these photos that look almost exactly like my little guy. 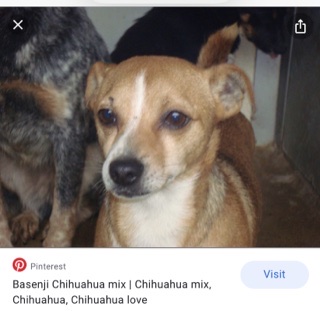 Anyway, I’m curious to hear the inputs of some Basenji owners, and even if he doesn’t appear so to anyone, I’ll stay because I just like this forum. Let me know, if you want to, and be well!