Posts made by colefam2010
posted in Basenji Talk • read more

We've had our sweet Milo for a year and a half now. He was a shelter puppy when we found him and NO ONE could tell us what breed he was mixed with. Everyone pegged him as part corgi because he has such short legs and maybe part pit, then today a facebook ad had a picture of a dog that looked just like him - a Basenji! After falling down a rabbit hole I ended up here! I'm still not 1000% convinced, but his behavior seems to line up with the breed. He never barks- which we originally thought was weird, and he does cat like grooming (and stretches) all the time!
Because you all have experience with the breed can you tell me if you feel like he could be mixed with it? Either way he's the best dog we've ever had!! 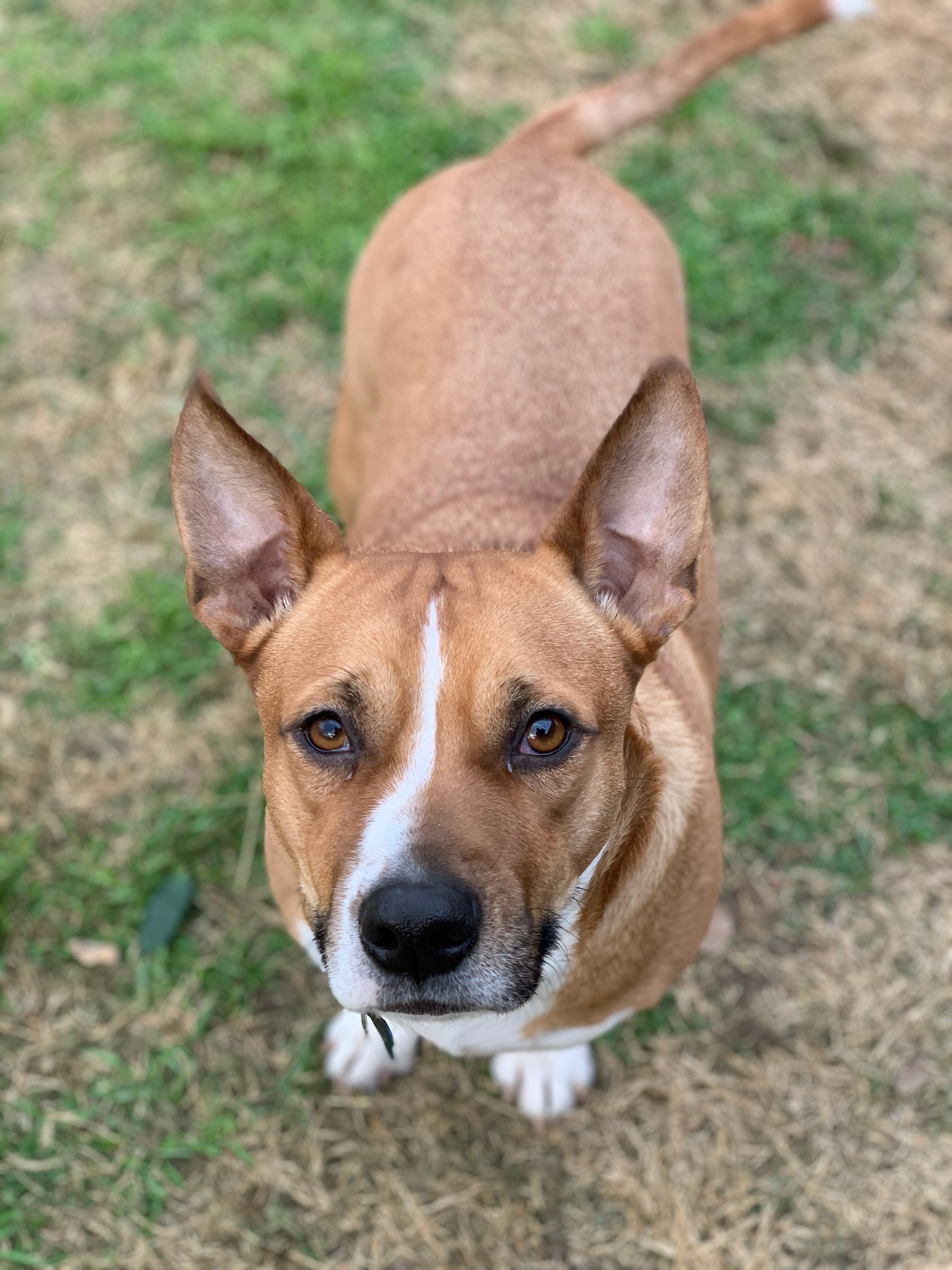 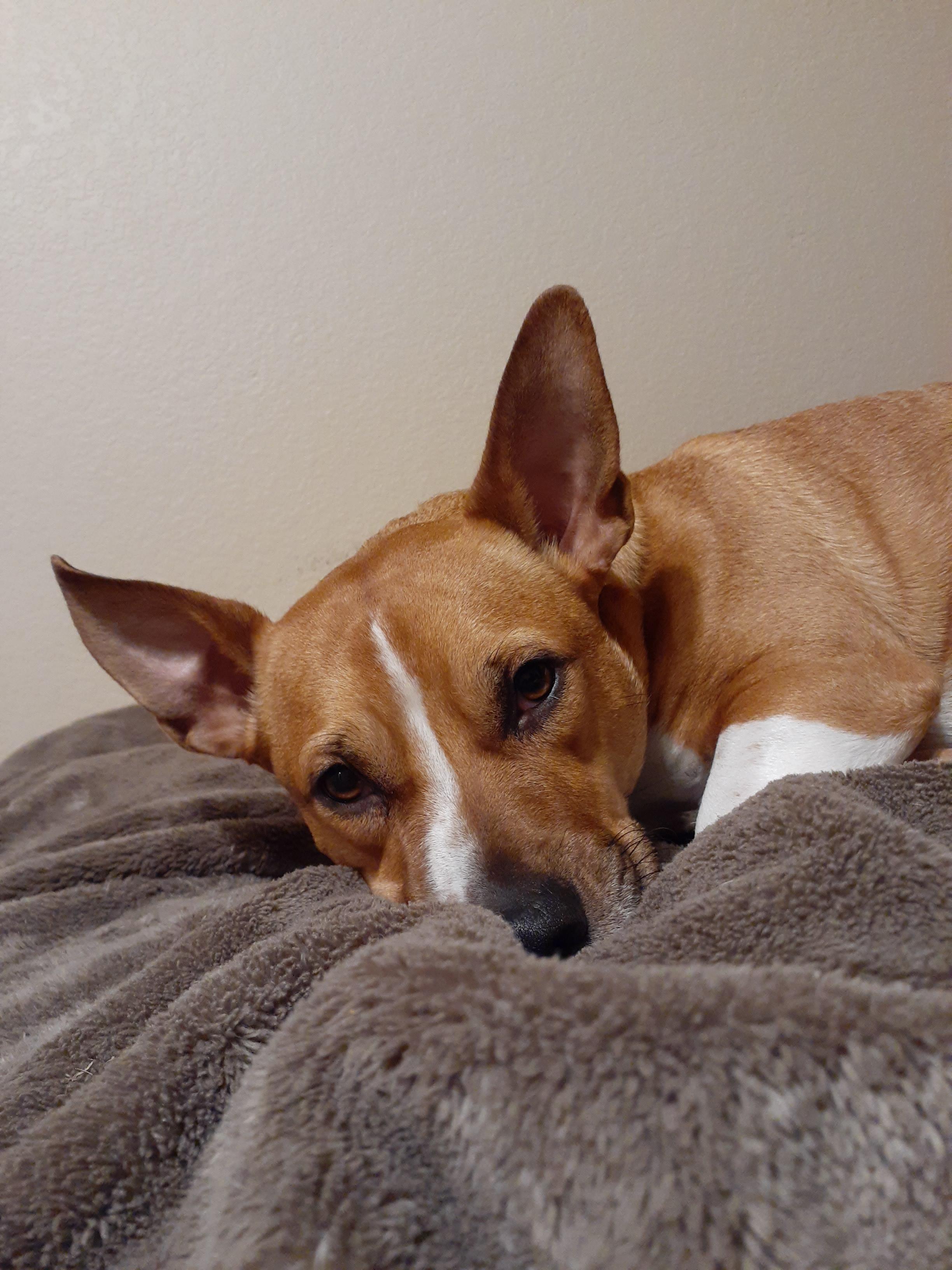 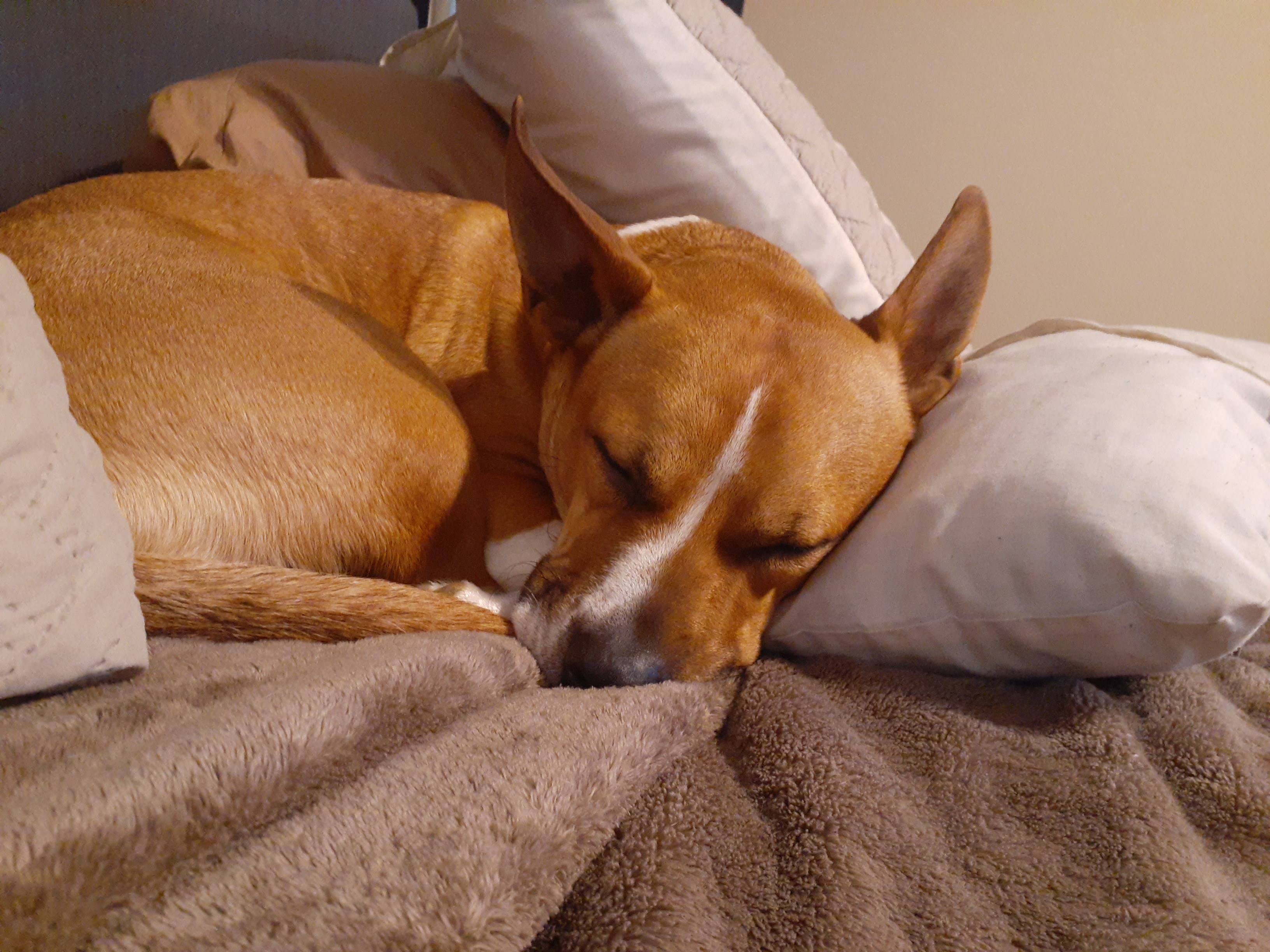